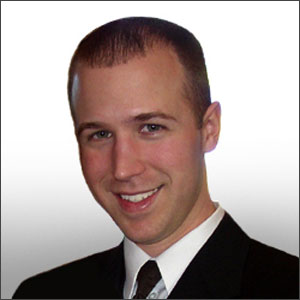 Advice for show hosts & owners: The best day to start syndicating your show, was yesterday.

As a News/Talk station Program Director, Josh led 790 KNST to a +46% overall ratings increase and 3rd in the market (Fall 2009 PII) in just 11 months, with no marketing budget, and against a strong FM Talk competitor. Morning show changes in Lansing, led to a significant ratings increase for 1240 WJIM. In Grand Rapids, he helped achieve all-time format high ratings for 1340 WJRW. Josh understands what it takes to compete and improve a talk radio station.

By developing and delivering great radio programs, his mission is to increase your station’s ratings in similar fashion, while creating new local sponsor opportunities.

Josh’s work has won awards from the Michigan Association of Broadcasters (6 x Best in Category) and a Gold Addy. His imaging work (promos, intros, demos, etc.) has been used by more than a dozen nationally syndicated talk shows.

Questions for radio GMs, OMs & PDs: Are you programming your weekends so listeners set an appointment with your station? And are your shows attracting new local revenue?
Contact Us